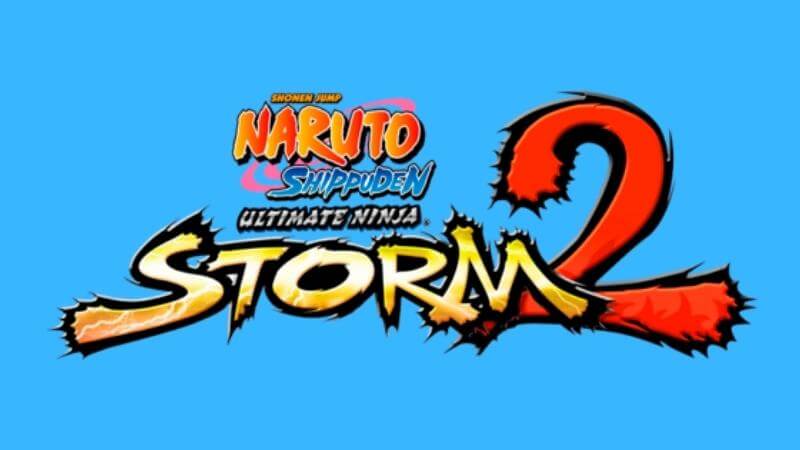 It has been a few years now that Naruto Shippuden has ended and Boruto has started. While many people have yet to finish the catch-up to the latest episodes in the Naruto franchise, new fans are coming out to watch the series almost every day.

The anime is completely in Japanese, so you have to watch it in either subbed form or dubbed form. In the subbed version, there are English subtitles beneath the videos. In dubbed format, the anime comes with English voice acting, which replaces the Japanese audio.

While watching Naruto Shippuden anime with subs is not a problem for veteran anime watchers. However, it is an issue for newcomers who have never watched subbed anime before. So if you are one of these newcomers and want to binge-watch over all 500 episodes of Naruto Shippuden, dubbed, this is the perfect place to find out where to watch them from.

Sites you can stream Naruto Shippuden dubbed from

Netflix is an American production company that employs a subscription-based system for its viewers. If you don’t want to do waste time occupying the thought of looking for free sites to stream Naruto Shippuden with English dubbing, this could be the best place for you provided that you are willing to pay for it.

Besides dubbing animes in many languages, Netflix also allows subs them. One of the main points that attract viewers to Netflix is that the shows over here are of great quality in a very easy platform to navigate. So if you think that you know enough Thai you could watch Naruto Shippuden dubbing in Thai instead of in English.

If you are a die-hard anime fan, then there is a high chance that you have come across Crunchyroll. Nothing can beat Crunchyroll in the legal anime industry since they literally have the highest count of animes in their library.

Unlike the previous entry in our list, Crunchyroll caters to only anime fans. So if you are going to watch the English dubbed version of Naruto Shippuden, this could be the perfect site for you to use.

One of the main downsides of this site is that it heavily relies on internet speed. So depending on your internet, the quality of the stream could depreciate. Another problem you might face is that this site displaces too many advertisements, which can be disturbing when watching anime.

While many people will never expect this but YouTube is a great place for watching anime. Many newcomers to the anime world will often start watching anime on YouTube. So if you are going to watch Naruto Shippuden in the English dubbed version, you could get all the episodes from here without any hassle. You should also know that it is all free over here.

One thing to note is that you might have to surf through many channels if you are going to watch all eight hundred episodes from this site. Another downside is that the quality of the animes from here is not top-notch and barely watchable.

Although the aforementioned sites are on the top of the international anime streaming industry, there are some lesser-known ones that might be considered to be strong contenders of their more famous counterparts. These sites can be both paid or free.

How many of the episodes are dubbed and available?

In total, there are 500 episodes across 21 seasons in Naruto Shippuden dubbed to watch. They are available on almost all anime platforms since Naruto is one of the most popular shows on Earth. Even if they aren’t, you could make do with the subbed ones.

Why do people love the Naruto franchise so much?

People love Naruto because of its flashy fights, exotic powers, amazing storyline, and inspiring and relatable ninja main character who will never give up till he becomes the Hokage.

What is the difference between Crunchyroll and Funimation?

Funimation is a North American anime dubbing company. Its platform displays only the animes they have dubbed themselves. Recently Sony has acquired both Crunchyroll and Funimation. We decided to include only Crunchyroll since they are actually under the same company. Funimation has only a few specific anime that are all dubbed, while Crunchyroll has a lot of animes, where only a few are subbed.

While there are a lot more anime sites, not many of them are legal, including Gogoanime. so, Watch anime.com, and Kissanime.com. If you are going to watch anime, you should invest in a good legal site with enough content to meet your demands. Walt Disney is also streaming Naruto Shippuden online.

If you are done selecting on the site, get on with Naruto Shippuden. You have a lot of episodes to catch up with, so make haste.